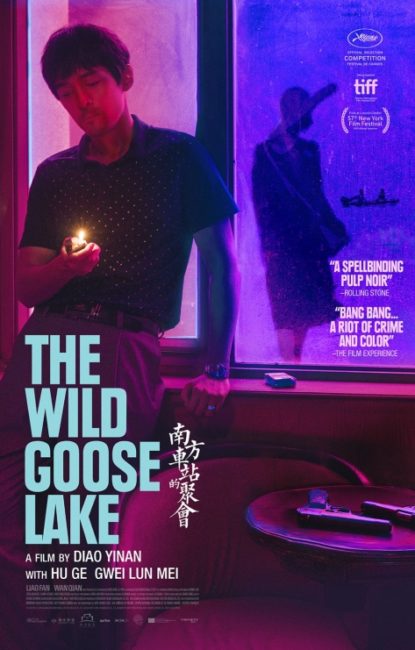 VIRTUAL SCREENING: Available in your own home! Click on the buy tickets button to watch it!

When small-time mob leader Zhou Zenong (Chinese superstar Hu Ge) accidentally kills a cop, a dead-or-alive bounty is placed on his head, forcing him on the lam from both the police as well as dangerous gangsters out for the reward. Hiding out in China’s densely populated (and deeply divided) Wuhan province, Zhou becomes entangled with a beautiful, enigmatic woman, who has mysterious intentions of her own. Featuring gorgeous, neon-drenched cinematography and bursts of shocking, expertly choreographed action, THE WILD GOOSE LAKE is “spellbinding” (Rolling Stone), “brilliant” (Indiewire) and “downright Hitchcockian” (AV Club). 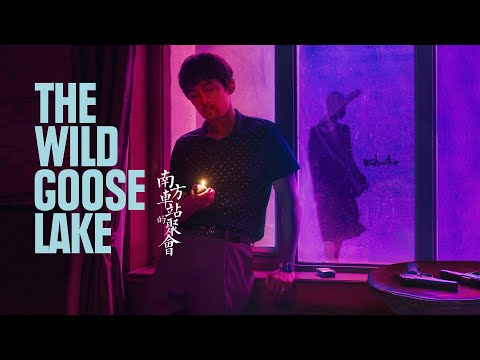