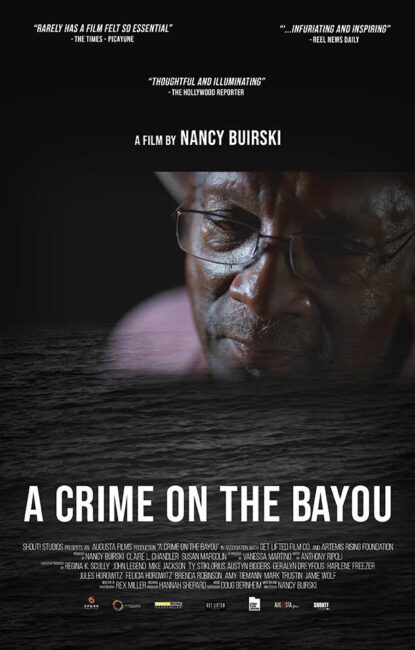 The Garden District Book Shop is pleased to partner with The Broad Theater to host an evening celebrating the national release of the book “Deep Delta Justice” by Matthew Van Meter and the documentary feature “A Crime on the Bayou” from Shout! Studios on June 21.

“A Crime on the Bayou” from Shout! Studios, inspired by Matthew Van Meter’s “Deep Delta Justice” , is the third film in director Nancy Buirski’s trilogy profiling brave individuals who fought for justice in and around the Civil Rights era. This particular film focuses on the story of Gary Duncan, a Black teenager from Plaquemines Parish, a swampy strip of land south of New Orleans.

The story begins in 1966, when Duncan pulled his car off the road to stop a fight. He was arrested a few minutes later for the crime of putting his hand on the arm of a white child. Rather than accepting his fate, Duncan found Richard Sobol, a brilliant, 29-year-old lawyer from New York who was the only white attorney at “the most radical law firm” in New Orleans. Against them stood Leander Perez, one of the most powerful white supremacists in the South and often referred to as ”The Judge.” Duncan’s insistence on seeking justice empowered generations of defendants – disproportionately poor and black – to demand fair trials. Duncan v. Louisiana changed American law, but first it changed the lives of those who litigated it.

Van Meter will be signing and personalizing books during a welcome reception at 6PM to be followed by the screening at 7PM. Afterwards, there will be an in-depth Q&A with Van Meter and Nancy Buirski and special guest Gary Duncan. Single tickets are available for $42 on Eventbrite and include a hardback copy of “Deep Delta Justice.” Couples tickets that include two tickets to the screening and one hardback copy of “Deep Delta Justice” are also available for $55.

Written and directed by ​Nancy Buirski ​(The ​Loving Story, The Rape of Recy Taylor​), “A Crime on the Bayou” from Shout! Studios had its world premiere at the 2020 DOC NYC Film Festival, featured at the New Orleans Film Festival 2020 and is the third film in director’s trilogy profiling brave individuals who fought for justice in and around the Civil Rights era. Executive produced by​ Mike Jackson, John Legend, Ty Stiklorius and Austyn Biggers of Get Lifted Film Co and Regina K. Scully, Geralyn Dreyfous, Harlene Freezer, Jules Horowitz, Felicia Horowitz, Brenda Robinson, Amy Tiemann, Mark Trustin and Jamie Wolf. The film also features a new original song, “My Path” written and performed by Raphael Saadiq. 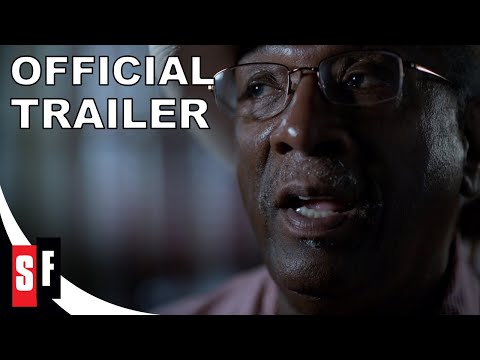