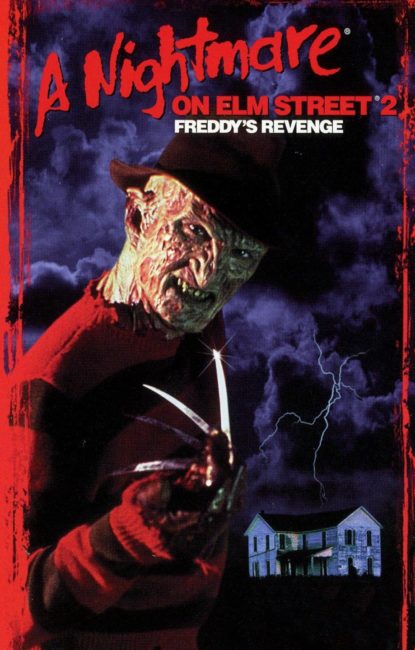 Jesse Walsh (Mark Patton) moves with his family into the home of the lone survivor from a series of attacks by dream-stalking monster Freddy Krueger (Robert Englund). There, Jesse is bedeviled by nightmares and inexplicably violent impulses. It turns out Freddy needs a host body to carry out his gruesome vendetta against the youth of Springwood, Ohio. While Freddy gains influence, Jesse and his girlfriend, Lisa (Kim Myers), race against the clock trying to figure out what’s going on. 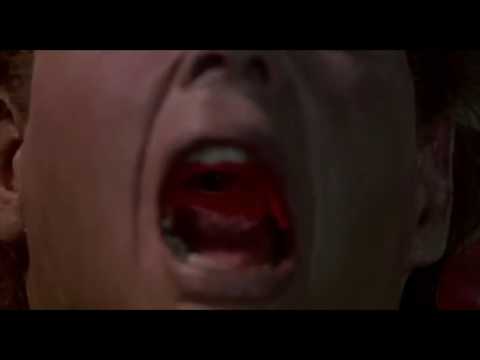