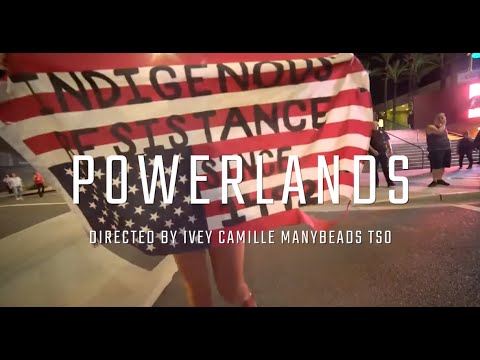 ABOUT POWERLANDS
A young Navajo filmmaker investigates displacement of Indigenous people and devastation of the environment caused by the same chemical companies that have exploited the land where she was born. On this personal and political journey she learns from Indigenous activists across three continents. Powerlands is the winner of best film at 2022 American Documentary Film Festival (AmDocs) and was recently featured on Democracy Now. This screening is the US Southern Premiere.