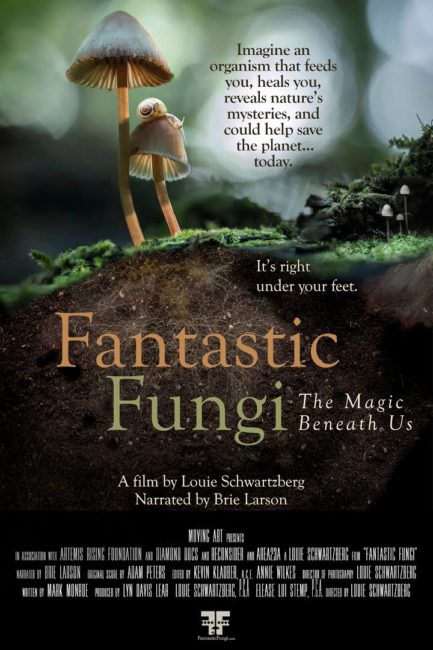 On March 26th, 2020, Fantastic Fungi Day is bringing the fungi kingdom and all of its inspiration and beauty above ground for a one-of-a-kind immersive consciousness-shifting screening event that will interconnect global communities as we mirror the wisdom of the underground mycelium network and connect with one another.

Now is the time to come together as one on March 26th and join Louie Schwartzberg, Paul Stamets and others as we honor our partner in the world beneath us and begin to bring that which lies below ground … above ground.